We did it! More importantly: you did it 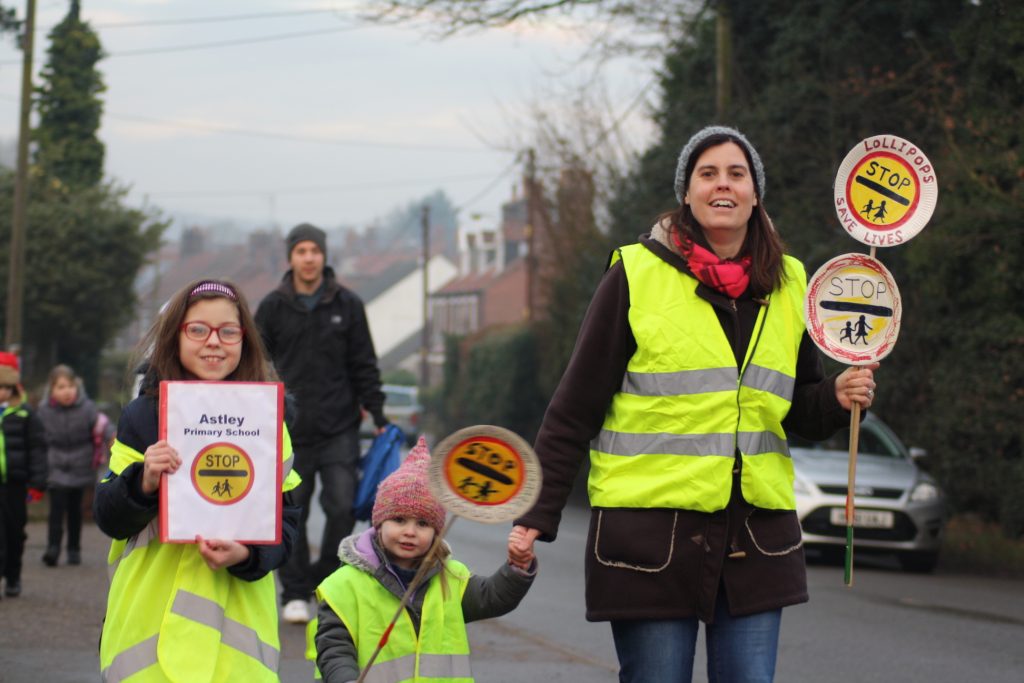 38 lollipop ladies across Norfolk have been saved thanks to a successful campaign led by the people of Briston and Melton Constable, helped by Liberal Democrat candidate Steffan Aquarone.

The County Council’s decision to halt their removal came after campaigners delivered a petition signed by over 500 people in connection with Astley Primary School alone!

The protest that was organised outside County Hall on the morning of the Council meeting received widespread media coverage including on BBC Radio Norfolk.

It’s reassuring to know that the children of Astley Primary will continue to be protected by our most excellent lollipop lady.

This is about a local community getting together to make things happen, and constructively challenge the authorities that have so much influence over our lives.

It’s not about budgets, it’s about putting children first, which I think has now been done.