What is a County Councillor?

My speech about the Western Link Road

It’s said that when you want something doing, ask a village.

In fact we’re asking not one but lots of villages whether they want to help solve the problem of phone signal in Norfolk.

Why the problem exists

In distance terms, the majority of a mobile phone call travels down the same wires as landline phones and the Internet. The “wireless” part is just the last bit between your phone and the nearest cell tower.

Your mobile phone’s signal therefore depends on your proximity to a cell tower (which can also be affected by the landscape).  Ideally, you’ll be within range of two or more towers so your call can be ‘handed off’ between different cell towers as you travel around.

Unfortunately, there are simply not enough cell towers in North Norfolk to provide the sort of coverage where phone calls are reliable, let alone mobile data. This is a problem that neither the Government nor big business has been able to solve.

Sometimes you have to look for radical alternatives, which is why we’ve been working with people from across Norfolk to find a different solution.

A bit like some communities have done in other parts of the country to improve their broadband, we are exploring setting up a community-owned mobile phone company. It’ll involve installing additional “small cell” transmitters in communities so the signal can reach rural areas.

Read more about how the system works.

Progress so far in North Norfolk

The whole thing will shortly be set up as a “community owned company” which means no profits can be extracted and any surplus made will be reinvested in growing the network and improving signal.

Meanwhile more than 100 people from North Norfolk have volunteered to get involved in one way or another and the team is looking for people to come forward from every Parish to take part in the immediate next step, which is surveying.

How to get involved

Our current priority is to look for so-called “not spots” – areas with poor or non-existent signal. This is very simple and can be done by asking people to fill in a paper survey about their experiences.

We’re looking for someone in each village in North Norfolk to volunteer to coordinate the surveying where they live. We’ve tested the approach already in Weybourne, and now we’re ready to roll it out elsewhere: 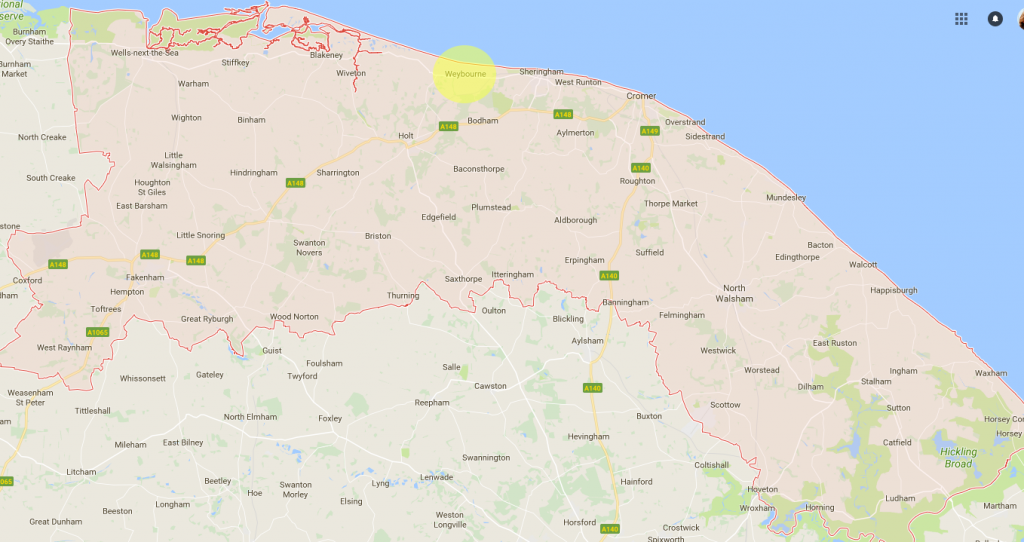 There are lots of things that need doing on the project and anyone in Norfolk is warmly invited to visit the website link below to fill in a form and say how they might be interested in getting involved:

Although the Lib Dems are helping set this up, the intention is for the party to remove itself once the service is up and running, so that is becomes a genuinely community-owned and community-run asset with no formal political affiliation.